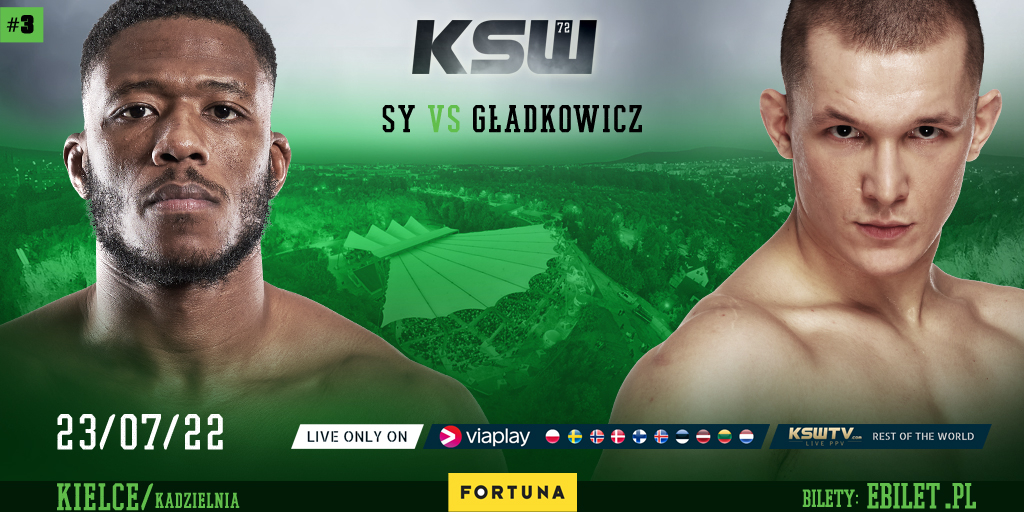 Sy was originally slated to face Hasan Mezhiev, however, a knee injury sustained by the Latvian forced him out from this bout.

The Frenchman impressed in his KSW debut with a first round KO win over the previously undefeated Adam Tomasik at KSW 64. The 26-year-old has emerged as one of the best light heavyweight prospects in Europe and will look to continue his rise through the ranks in KSW.

Gładkowicz will be aiming to derail the hype train and make a statement of his own this weekend. A former contestant in the KSW reality show 'Only One', the 26-year-old comes in to finally make his KSW debut and fully motivated to cause an upset. 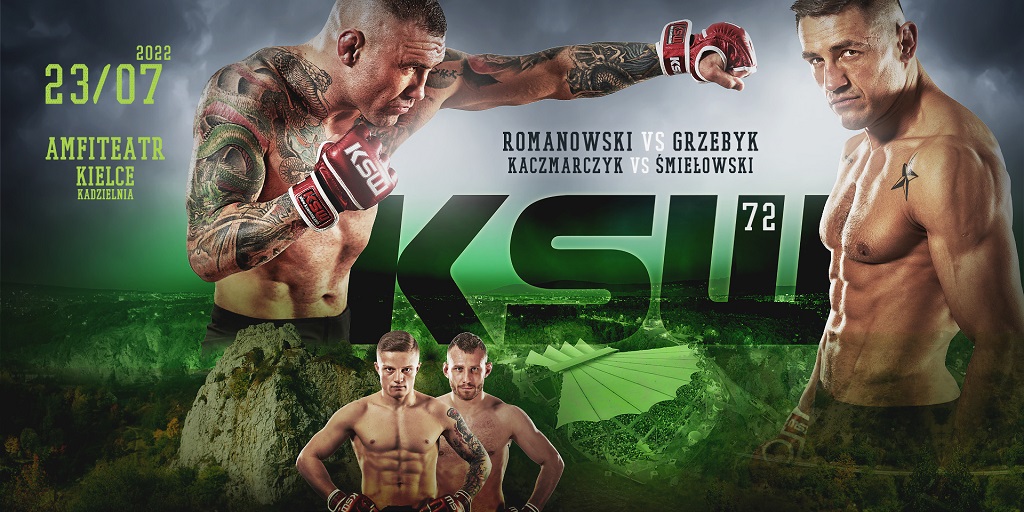 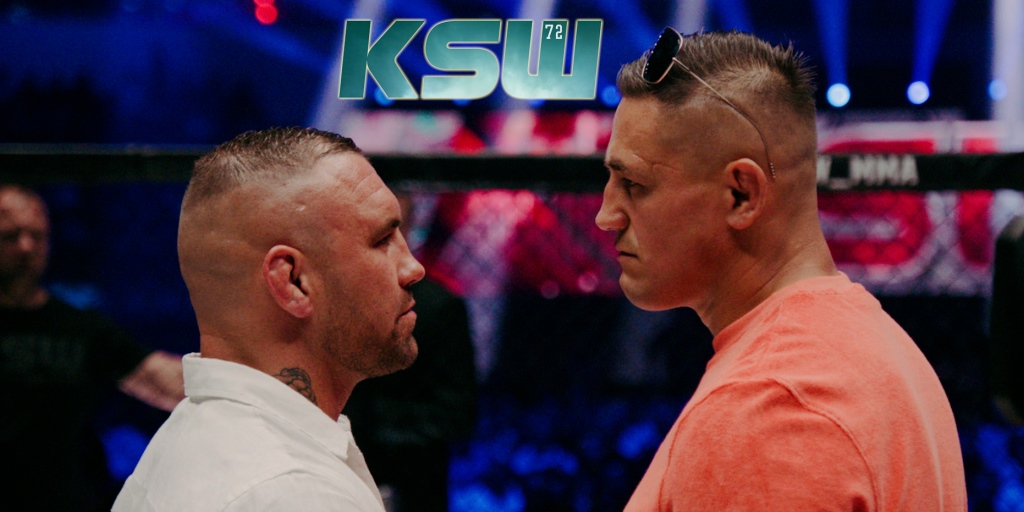 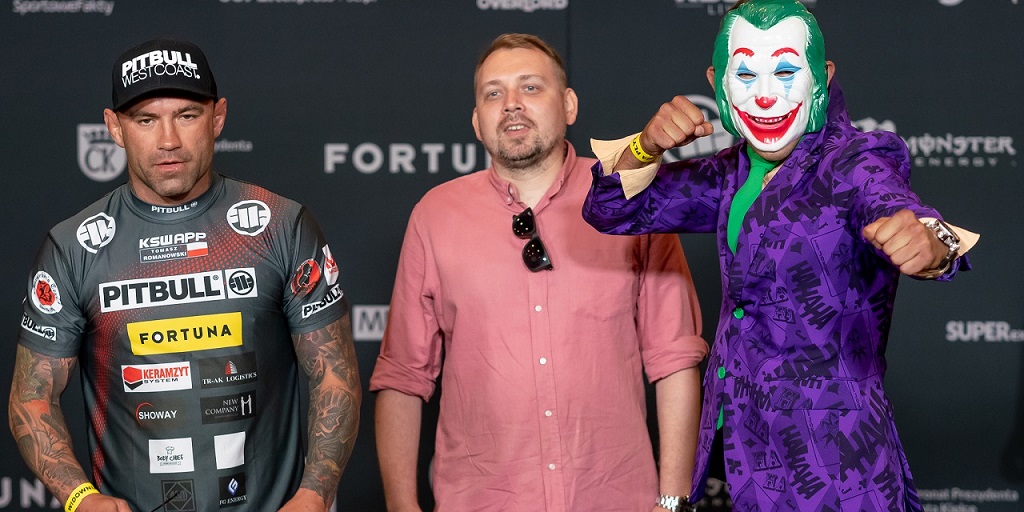 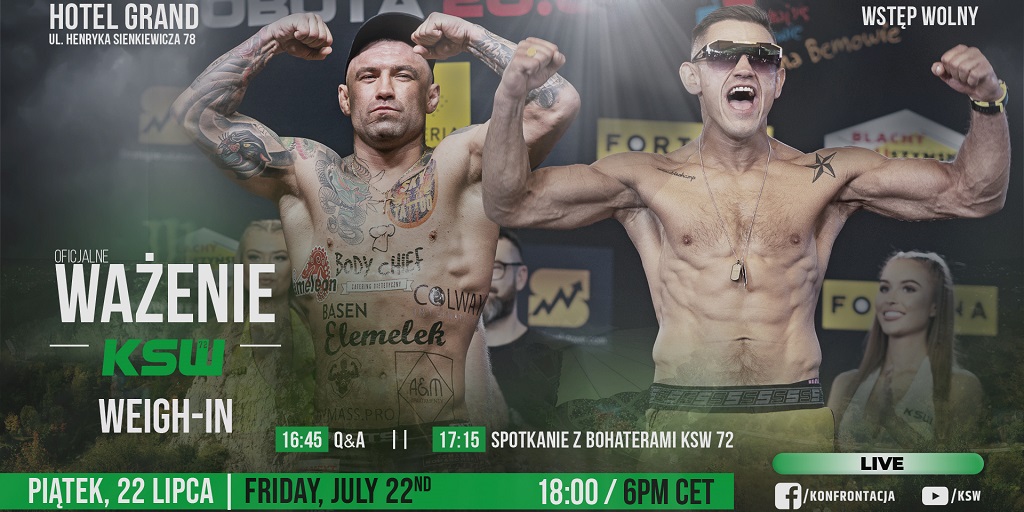 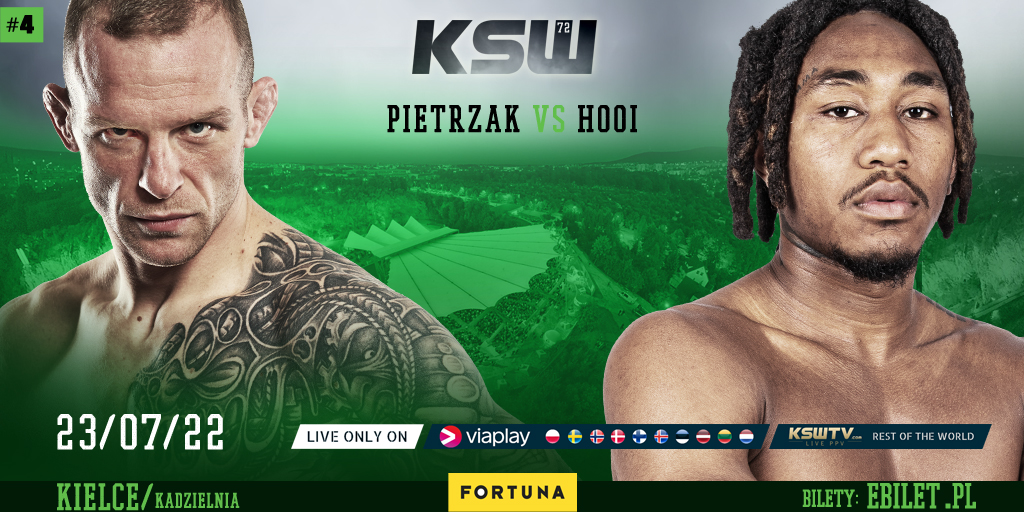 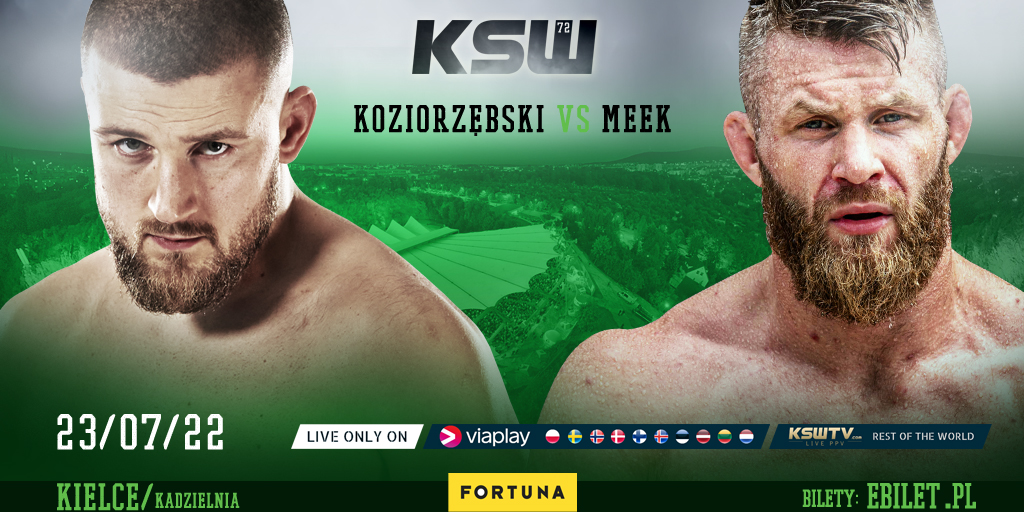 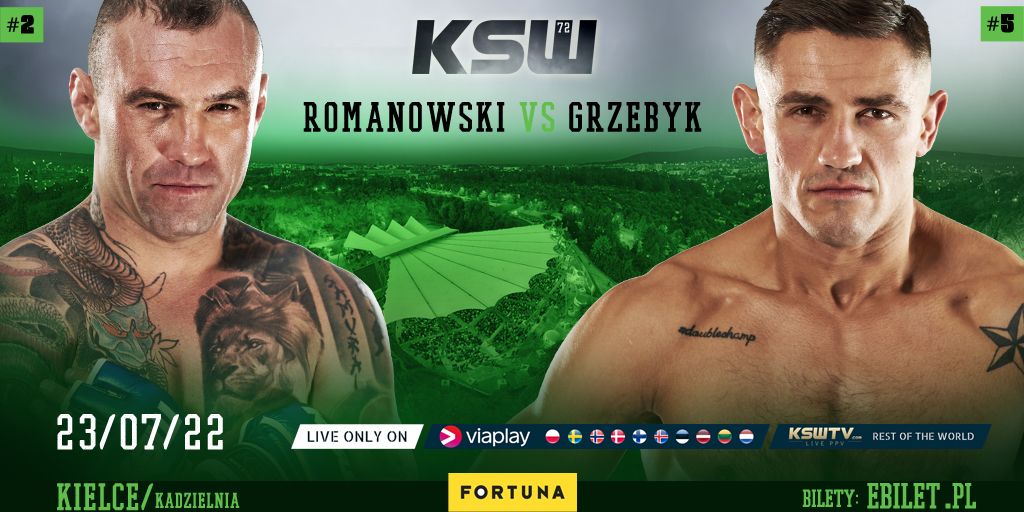 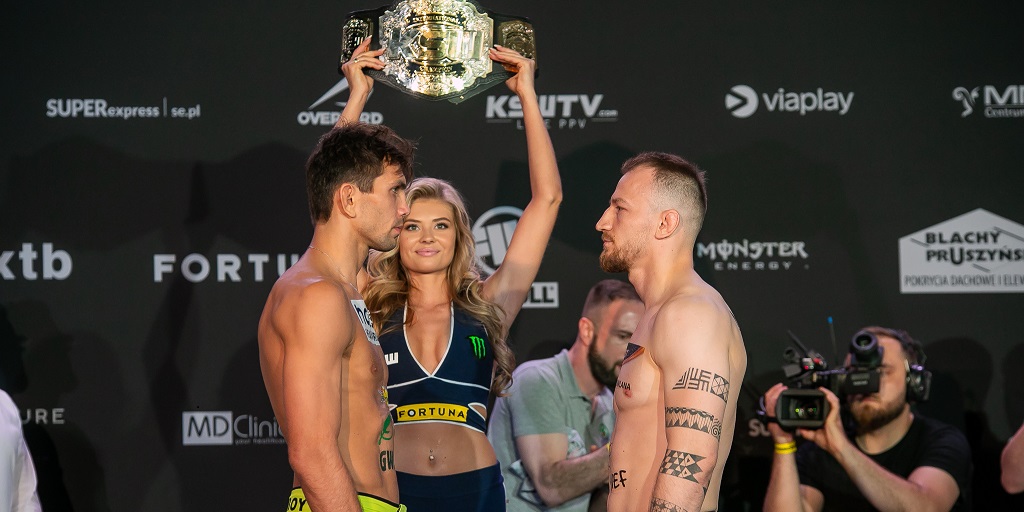